Organisation for the Prohibition of Chemical Weapons (OPCW) 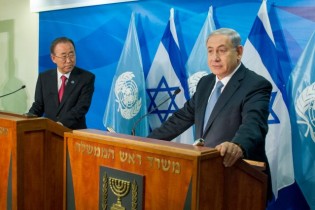