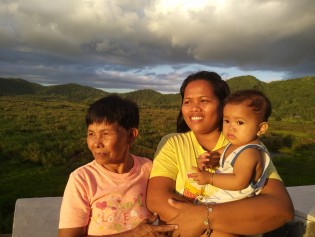 By Ben Kritz
The stubborn challenge of diagnosis and treatment of leprosy among difficult to reach populations in the Philippines should soon become easier with the rollout of a mobile app connecting field health workers with physicians and clinics.

By Jed Alegado
Renewable energy is now being seen by many people around the world as a cost-effective development solution both for developed and developing nations. Countries have slowly been realising that the use of coal and the huge amount of carbon emissions it generates harms the environment and impacts our daily activities.
Next Page »
ADVERTISEMENT ADVERTISEMENT