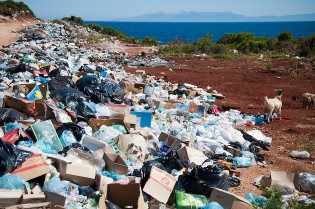 By Neeta Lal
One of the first things that Narendra Damodardas Modi did after being anointed as the Indian prime minister on May 26 was to set up an exclusive ministry (Ganga Rejuvenation) under Water Resources Minister Uma Bharti to clean up the country’s national river, the Ganges.

By Ivet González
The stench hits as you walk through the door of one of the pleasant houses along the Quibú river in the Cuban capital’s Náutico neighbourhood. “The garbage piles up, it stinks, and there are even rats,” said María Angélica Suárez, a local resident who is tired of living this way.
Next Page »
ADVERTISEMENT ADVERTISEMENT