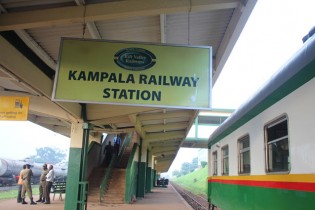 By Constanza Vieira
José "Goyo" Hernández has never been given a mask to keep him from breathing in the coal dust blowing off the 13 trains that pass daily through this village in the municipality of Zona Bananera in the northern Colombian department of Magdalena, during his 12-hour shift at the railway crossing.

From the Ashes of Tragedy, Lessons for Disaster Management

By Malini Shankar
At 4:30 a.m. on the morning of Jul. 30, sleeping passengers in carriage S 11 on the Chennai-bound Tamilnadu Express were awoken by a blazing fire, as the train approached the east coast town of Nellore, just two and a half hours shy of its final destination.
ADVERTISEMENT ADVERTISEMENT