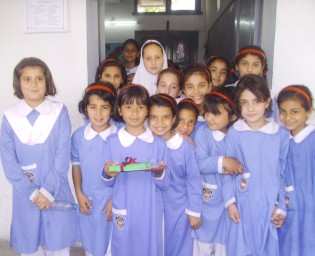 By Fabiana Frayssinet
The Brazilian Commission for Combating Religious Intolerance (CCIR) condemned the film “Innocence of Muslims" as “disrespectful” of the prophet Mohammed, and organised a mass protest demanding respect for freedom of religion in this country.

By Zofeen Ebrahim
It will be no less than a miracle if Nadir Ali makes it to Australia, where he planned to seek asylum. But with each passing day, since his boat went missing over two months ago, hopes are dimming.
ADVERTISEMENT ADVERTISEMENT