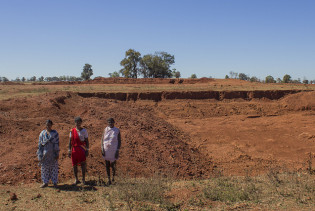 By Joe Hitchon
Researchers have unveiled new data warning that governments in Latin America are infringing on the rights of their indigenous populations in a bid to fuel development through the extraction of natural resources.
ADVERTISEMENT ADVERTISEMENT