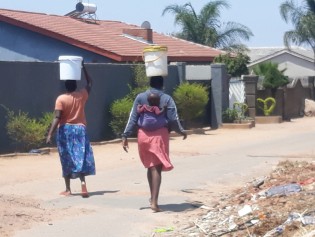 By Thalif Deen
Speaking of the widespread sanitation crisis, U.N. Deputy Secretary-General Jan Eliasson was quick to produce staggering numbers: of the world's seven billion people, about six billion have mobile phones but only about 4.5 billion have access to toilets.