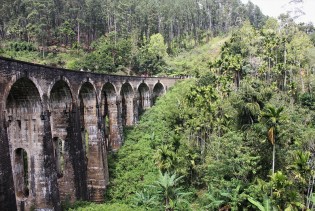 By Amantha Perera
Weekends and public holidays are deadly for one of Sri Lanka’s most delicate ecosystems – that is when the island’s 8,815 hectares of mangroves come under threat.
Next Page »
ADVERTISEMENT ADVERTISEMENT