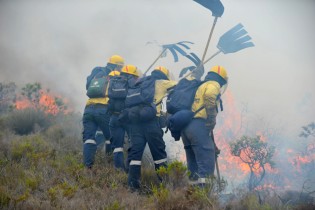 By Naimul Haq
Shanta* is only four years old, but already she loves school. Every morning, her mother walks her to the small pre-primary facility in Mohonpur village, about 140 km away from Bangladesh’s capital Dhaka, and leaves her in the care of a young female teacher, who oversees the day’s activities: storytelling, drama, reciting poetry.

By Roberto Savio
Every day we receive striking data on major issues which should create tumult and action, but life goes on as if those data had nothing to do with people’s lives.
Next Page »
ADVERTISEMENT ADVERTISEMENT