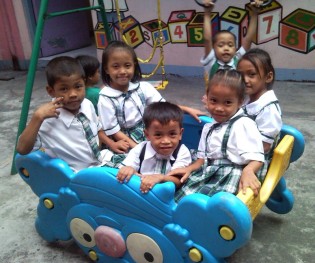 By Samira Sadeque
Weeks into widespread panic about the “Coronavirus” that has so far killed at least 170 people in China, the World Health Organisation (WHO) on Thursday declared it a public health emergency. As of Friday, the disease had spread to all the regions in Mainland China, with more than 7,500 cases in the country alone, according to the BBC.

By James Reinl
Efforts to wipe polio off the face of the planet took a step forward this week, with a multibillion-dollar fundraiser in the Middle East helping eradication schemes tackle a virus that disproportionately kills and cripples children in poor countries.

By Mario Osava
With the decision to found a regional coalition to promote rights and greater participation in national and international forums and decisions, the First Latin American and Caribbean Assembly of Organisations of People Affected by Hansen's disease, popularly known - and stigmatised - as leprosy, came to an end.

By Ed Holt
Climate change and health experts are warning of the growing threat to public health in Europe from global warming as rising temperatures help potentially lethal diseases spread easily across the continent.

By Martin Khor
What’s the most precious thing in the world which unfortunately we take for granted and realise it true value when it is impaired? Good health, of course.

By Lyndal Rowlands
Health problems increasingly transcend the borders of the World Health Organization’s 194 member states, a challenge which the six candidates vying to lead the global body must address with care.

By Lyndal Rowlands
While long-awaited new vaccines for malaria and dengue may finally be within reach, many of the world’s existing vaccines have remained unreachable for many of the people who need them most.
Next Page »
ADVERTISEMENT ADVERTISEMENT