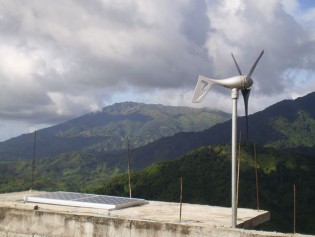 By Erik Assadourian
Is sustainability still possible? Yes. Is it still probable? No. With bold action today, tomorrow, and in years to come, we could succeed in creating a sustainable and prosperous society. But what does bold action actually mean?