To make the case for privatization from the 1980s, their real problems were often caricatured and exaggerated. 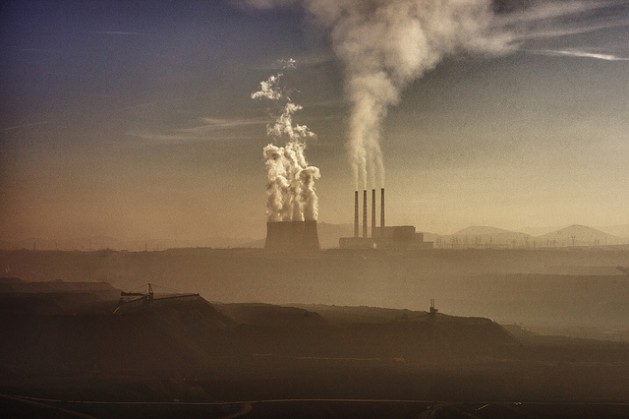 KUALA LUMPUR , Aug 14 2018 (IPS) - Historically, the private sector has been unable or unwilling to affordably provide needed services. Hence, meeting such needs could not be left to the market or private interests. Thus, state-owned enterprises (SOEs) emerged, often under colonial rule, due to such ‘market failure’ as the private sector could not meet the needs of colonial capitalist expansion.

Thus, the establishment of government departments, statutory bodies or even government-owned private companies were deemed essential for maintaining the status quo and to advance state and private, particularly powerful and influential commercial interests.

SOEs have also been established to advance national public policy priorities. Again, these emerged owing to ‘market failures’ to those who believe that markets would serve the national interest or purpose.

However, neoliberal or libertarian economists do not recognize the existence of national or public interests, characterizing all associated policies as mere subterfuges for advancing particular interests under such guises.

Nevertheless, regardless of their original rationale or intent, many SOEs have undoubtedly become problematic and often inefficient. Yet, privatization is not, and has never been a universal panacea for the myriad problems faced by SOEs.

Undoubtedly, the track records of SOEs are very mixed and often vary by sector, activity and performance, with different governance and accountability arrangements. While many SOEs may have been quite inefficient, it is crucial to recognize the causes of and address such inefficiencies, rather than simply expect improvements from privatization.

First, SOEs often suffer from unclear, or sometimes even contradictory objectives. Some SOEs may be expected to deliver services to the entire population or to reduce geographical imbalances.

Other SOEs may be expected to enhance growth, promote technological progress or generate jobs. Over-regulation may worsen such problems by imposing contradictory rules.

Typically, SOE failure by one criterion (such as cost efficiency) could be excused by citing fulfillment of other objectives (such as employment generation). Importantly, such ambiguity of objectives is not due to public or state ownership per se.

Moral hazard has also been a problem as many SOE managements expected sustained financial support from the government due to weak fiscal discipline or ‘soft budget constraints’. In many former state-socialist countries, such as the Soviet Union and Yugoslavia, SOEs continued to be financed regardless of performance.

Excessive regulation has not helped as it generally proves counter-productive and ultimately ineffective. The powers of SOEs are widely acknowledged to have been abused, but privatization would simply transfer such powers to private hands.

Very often, inadequate managerial and technical skills and experience have weakened SOE performance, especially in developing countries, where the problem has sometimes been exacerbated by efforts to ‘nationalize’ managerial personnel.

Often, SOE managements have lacked adequate or relevant skills, but have also been constrained from addressing them expeditiously. Privatization, however, does not automatically overcome poor managerial capacities and capabilities.

Similarly, the privatization of SOEs which are natural monopolies (such as public utilities) will not overcome inefficiencies due to the monopolistic or monopsonistic nature of the industry or market. The key remaining question is whether privatization is an adequate or appropriate response to address SOE problems.

Throwing baby out with bathwater

SOEs often enjoy monopolistic powers, which can be abused, and hence require appropriate checks and balances. In this regard, there are instances where privatization may well be best. Two examples from Britain and Hungary may be helpful.

The most successful case of privatization in the United Kingdom during the Thatcher period involved National Freight, through a successful Employee Stock Ownership Plan (ESOP). Thus, truck drivers and other staff co-owned National Freight and developed personal stakes in ensuring its success.

In Hungary, the state became involved in running small stores. Many were poorly run due to over-centralized control. After privatization, most were more successfully run by the new owners who were previously store managers.

Hence, there are circumstances when privatization can result in desirable outcomes, but a few such examples do not mean that privatization is the answer to all SOE problems.