The writer has been the Registrar of the International Criminal Court since April 2018. 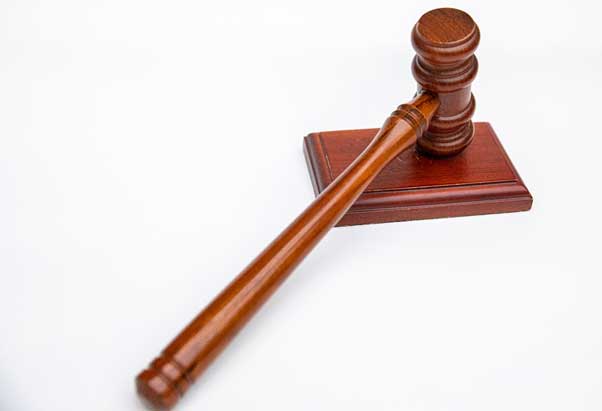 The gavel of the judges at the International Criminal Court. Credit: ICC-CPI

The HAGUE, Netherlands, Jun 29 2022 (IPS) - On 1 July 2022, the International Criminal Court (ICC) turns 20. The entry into force on 1 July 2002 of the ICC’s founding treaty, the Rome Statute, officially created the Court and marked the start of its work towards building a more just world.

The Court was created with the “millions of children, women and men” in mind who “have been victims of unimaginable atrocities that deeply shock the conscience of humanity”. 1

The ICC is the world’s first permanent, treaty-based, international criminal court to investigate and prosecute perpetrators of crimes against humanity, war crimes, genocide, and the crime of aggression.

Today, as we look to the future, one can ask: Can the Court fulfil the promises made in the Rome Statute? Promises of justice for the gravest crimes. Promises of fair proceedings. And promises of inclusion for the victims.

With the support of 123 States Parties, from all continents, the ICC has established itself as a permanent, impartial and independent judicial institution. The Court has 17 ongoing investigations into some of the world’s most violent conflicts such as the Democratic Republic of the Congo, Central African Republic, Georgia, or Ukraine. 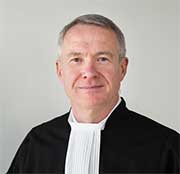 During its first twenty years, the Court has tried and resolved cases of significance for international justice, shedding light on the crimes of using child soldiers, the destruction of cultural heritage, sexual violence or attacks of innocent civilians. 31 cases have been opened. Its judges have delivered 10 convictions and 4 acquittals.

The Court has ensured trials respecting both the rights of the defence and those of the victims. More than 10,000 victims of atrocities have participated in ICC proceedings. The ICC Trust Fund for Victims is currently implementing the Court’s first orders on reparations to victims of grave crimes. The Fund has also provided physical and psychological rehabilitation as well as socio-economic support to more than 450,000 victims through its assistance programs.

The Court has faced incredible challenges, not only due to the nature of the crimes or working in conflict or post-conflict situations, but also due to the need for further support, for example, in making arrests.

Despite the challenges, the Court has responded with resilience and flexibility. Even throughout the COVID-19 pandemic, it continued to deal with trials, arrests, investigations, reparations and other activities.

Even as the Court is making progress in carrying out its mission, serious violence is rapidly intensifying. The ICC can only deal with a small number of cases simultaneously and its resources remain limited.

Unlike national tribunals, the Court does not have its own police. It depends on the cooperation of States to investigate cases and to implement its arrest warrants or summonses to appear. Nor does it have territory to relocate witnesses who are at risk due to their interaction with the Court. The ICC thus depends, to a great extent, on the support and cooperation of States.

As we mark the 20th anniversary of the ICC, States around the world should renew their support for the Court in concrete ways. By providing political and financial support. By arresting suspects and freezing their assets. By adopting legislation implementing key Rome Statute provisions in national law.

By signing voluntary cooperation agreements including agreements to relocate ICC witnesses. Only the joint commitment of the international community can help make the promises of the Rome Statute a tangible reality.