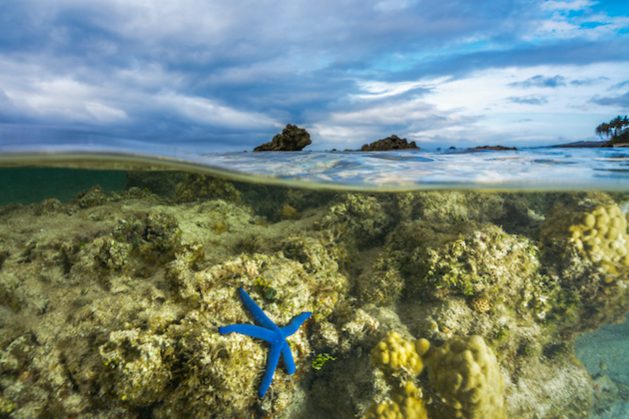 Nairobi, Nov 30 2022 (IPS) - Up to 1 million species are threatened with extinction – many within decades – this includes nearly one-third of reef-forming corals, shark relatives, and marine mammals. Half of agricultural expansion occurs at the expense of forests, and 85% of wetlands that were present at the beginning of the 18th century had been lost by the year 2000, with the loss of wetlands considered to be happening three times faster, in percentage terms, than forest loss. 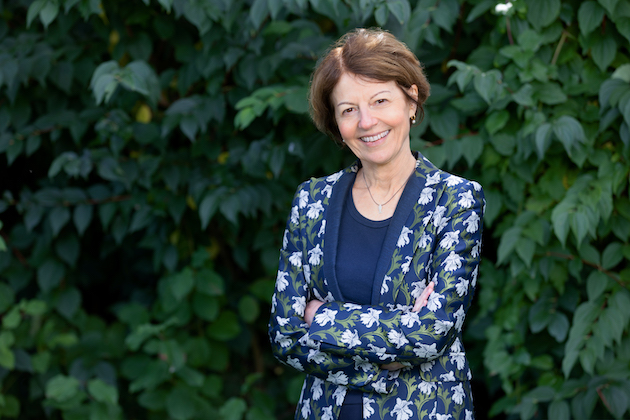 Speaking to IPS ahead of UN Biodiversity Conference (COP15) about the urgent need to accelerate measures to stop biodiversity loss, Dr Anne Larigauderie, the Executive Secretary of IPBES, says the loss we hear about is just the tip of the iceberg.

“In 2019, IPBES alerted the world that a million species of plants and animals, out of an estimated total of eight million, now face extinction, many within decades. A third of coral reefs are threatened with extinction. Nature is being deteriorated at a rate and scale that is unprecedented in human history,” she cautions.

She said that the very first reason to conserve and use biodiversity sustainably is because this is the right thing to do from a moral and ethical standpoint, “it should not be to the purview of one species, the human species, to destroy the non-human species on our shared planet. But an important more selfish second reason is that conserving and using biodiversity sustainably are also a matter of ensuring human existence and good quality of life.”

Biodiversity is central to human development, and its conservation is critical to people in every corner of the world. Fifty thousand wild species, according to IPBES, meet the needs of billions of people worldwide, providing food, cosmetics, shelter, clothing, medicine, and inspiration.

One in five people rely on wild plants, algae and fungi for their food and income; 2.4 billion rely on fuel wood for cooking, and about 90 percent of the 120 million people working in capture fisheries are supported by small-scale fishing.

This is just part of the material contribution Larigauderie says biodiversity makes to humanity, along with innumerable non-material and regulating contributions such as maintaining the quality of air and soil, the control of emerging diseases and the pollination of crops.

Against this backdrop, Larigauderie says COP 15, which will be held in Montreal, Canada, December 7-19, sets the stage for a new Global Biodiversity Framework, hoped to be a quantifiable and well-resourced plan that is meant to set the path to recovery of all life on Earth and the contributions it provides to people by 2030.

She speaks of the failed Aichi Biodiversity Targets 2011-2020, a strategic plan established to halt the loss of biodiversity and how none of the 20 targets agreed by governments for 2020 were fully achieved at the global level.

“COP15 is an opportunity to raise the bar—a renewal of the momentum of the ambitions for the global community. The most desirable outcome would be an agreement whose targets are supported by sufficient resources and quantified,” she emphasises.

For instance, Aichi target 11 called for the effective protection of 17 percent of land and inland waters and 10 percent of coastal and marine areas; now she says, “the bar is raised significantly in the new draft framework, to 30 percent to be protected by 2030. It is challenging but possible with adequate financial means.”

In addition to the 30%, measures need to be undertaken on the 70% which is not under protection. The text, therefore, includes targets to integrate biodiversity in key economic sectors, such as agriculture, fishing, and economic and financial systems, to decrease their impact on biodiversity. 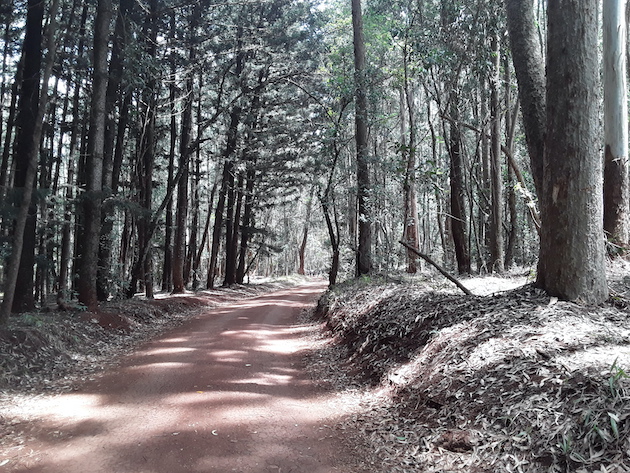 IPBES research reveals that half of agricultural expansion occurs at the expense of forests. Credit: Joyce Chimbi/IPS

“Agriculture represents one of the major drivers of biodiversity loss because it competes for land with nature, and because it pollutes nature. Governments could help farmers to transition to agroecological practices that are more respectful of nature,” she observes.

Science, she adds, can inform transitions to new sustainable pathways for agriculture, fishing, and food systems, among others, to help conserve and sustainably use biodiversity. Larigauderie stresses the great need to transition into these new pathways for the good of nature and people for present and future generations.

She also emphasises the need to support developing countries that are now expected to develop while protecting their biodiversity, unlike their more developed counterparts, who ensured their development by leveraging their natural resources.

She says these measures can include growing biofuel crops, also known as energy crops, such as sugarcane and soybeans, on a large scale to avoid using fossil fuels. Initially, such crops were meant to be grown on marginal lands.

But with very few marginal lands left, pieces of natural ecosystems are being converted into farmland, often for short-term profit, which in turn does further harm to biodiversity.

Another example of a strategy to combat climate change at the expense of biodiversity, she says, can be tree planting schemes. Rather than working to reduce emissions, “people contribute money for tree planting schemes to offset their carbon footprint. People plant trees and continue to do business as usual.”

Instead, it is important to implement solutions that take both crises into account and combat climate change and biodiversity loss together.

As governments from around the world gather at COP 15, it is a vital chance to step up for nature. Doing so will call on the global community to leverage the established post-2020 biodiversity framework. The outcome could well be a framework to transform society’s relationship with biodiversity, heal the planet and ensure a sustainable existence for humankind.