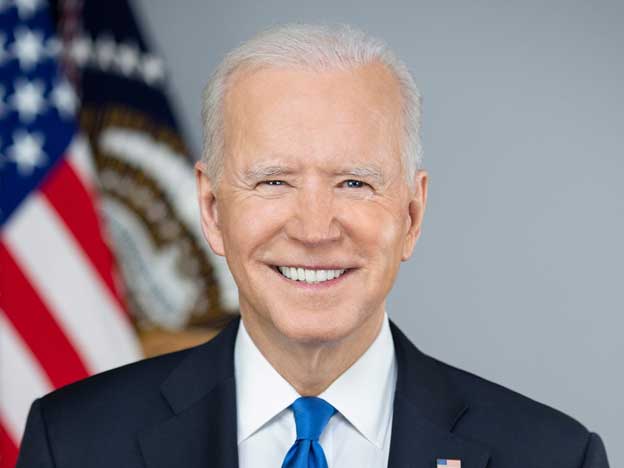 SAN FRANCISCO, USA, Jan 24 2023 (IPS) - Denial at the top of the Democratic Party about Joe Biden’s shaky footing for a re-election run in 2024 became more untenable over the weekend. As the New York Times reported, investigators “seized more than a half-dozen documents, some of them classified, at President Biden’s residence” in Delaware.

The newspaper noted that “the remarkable search of a sitting president’s home by federal agents — at the invitation of Mr. Biden’s lawyers — dramatically escalated the legal and political situation for the president.”

Donald Trump’s obstructive refusal to cooperate with the federal investigation into the far more numerous classified documents in his possession stands in sharp contrast with Biden’s apparently full cooperation with the Justice Department. Yet Biden now faces a documents scandal that’s sure to fester for quite a while — the average length of special counsel investigations has been upwards of 900 days — and the impacts on his plans to seek re-election are unclear.

Meanwhile, here’s an assumption so routine that it passes as self-evident among power brokers and corporate-media journalists: Democratic voters are presumed to be mere spectators awaiting Biden’s decision on whether to seek a second term.

Hidden in plain sight is a logical question that remains virtually off-limits to raise in standard political discourse: Why not ask them?

What a concept. Biden could actually seek guidance from the Democratic base — the people who regularly turn out to vote for the party’s candidates, give millions of small-dollar donations and do priceless volunteer work in support of campaigns to defeat Republicans.

Biden’s decision on whether to run again should be seen as much more than just a matter of personal prerogative. Rather than treating it as such, Biden could put party and country first by recognizing that the essential Democratic task of defeating the Republican ticket in 2024 will require widespread enthusiasm from grassroots Democrats.

Biden would be boosting the chances of beating the GOP by including those Democrats in the decision-making process as he weighs whether to officially declare his candidacy.

But there’s one overarching reason why the Biden White House has no interest in any such idea. The president doesn’t want to ask the question of loyal Democratic voters because he probably wouldn’t like the answer. His stance is clear: It’s my party and I’ll run if I want to.

A glimmer of that attitude showed through during a news conference shortly after the midterm election. Noting that “two-thirds of Americans in exit polls say that they don’t think you should run for re-election,” a reporter asked: “What is your message to them?” Biden’s reply: “Watch me.”

Later, CNN and CNBC polls found that nearly 60 percent of Democrats didn’t want Biden to run again. Yet from all indications, he still intends to do just that.

Defying the wishes of most of the party’s voters could be spun as leadership, but a more fitting word is hubris. Whatever the characterization, it runs a serious risk of self-defeat.

For instance, only wishful thinking leads to a belief that the Democratic presidential nominee next year can win without a strong turnout from those who represent the party’s bedrock base and its future — the young.

Biden’s “watch me” attitude is especially out of whack in relation to youthful Democratic voters. A New York Times poll last summer found that a stunning 94 percent of them under age 30 said they didn’t want Biden to be the party’s nominee.

Such a disconnect spells trouble if Biden does run. Too many young people might heed the “watch me” attitude by declining to volunteer or vote for Biden before he goes down to defeat.

In normal times, a president’s renomination has been his for the taking. But in this case, when most of the party’s supporters don’t want him to run, exercising raw intra-party leverage to get nominated would indicate a high degree of political narcissism. It’s hardly a good look or an auspicious path.

If he runs in 2024, Joe Biden would be the foremost symbol of the status quo — not a good position to be in when faux populism will predictably be the name of the Republican game.

In a poll last November, only 21 percent of registered voters told Hart Research that the country was “headed in the right direction” while 72 percent said it was “off on the wrong track.”

For the president, gaining the Democratic nomination next year would likely be much easier than winning the White House for a second time. If Biden is content to become the party’s nominee again while ignoring the majority of Democrats who don’t want him to run, he’ll be boosting the chances that a Republican will get to work in the Oval Office two years from now.

To prevent such a catastrophe, grassroots Democrats will need to directly challenge the party elites who seem willing to whistle past the probable graveyard of Biden’s second-term hopes.

Norman Solomon is the national director of RootsAction.org and the executive director of the Institute for Public Accuracy. He is the author of a dozen books including War Made Easy. His next book, War Made Invisible: How America Hides the Human Toll of Its Military Machine, will be published in June 2023 by The New Press.