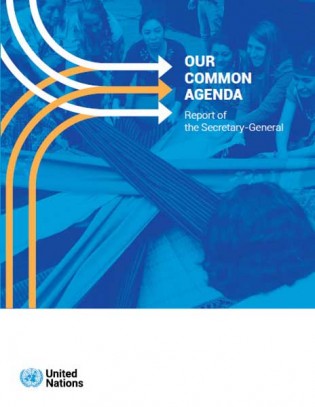 By Jens Orback
As 2022 draws to a close, we are confronted with an unprecedented collision of global risks, interacting and reinforcing each other in dangerous new ways.

By Jaime Atienza and Charles Birungi
In this moment of profound challenge in international relations, it was understandable that the conclusion of the G20 meeting left leaders feeling relieved that the meeting took place without a breakdown. Leaders were justifiably proud too of important steps forward they made including the launch of the new pandemics fund.
Next Page »

The views expressed in these articles are those of the authors and do not necessarily represent the views of, and should not be attributed to, IPS-Inter Press Service