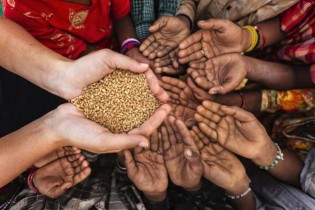 By Lyse Comins
Ashley has vast work experience. She has laboured by the sweat of her brow in the blistering sun on the streets of Guatemala, in the open fields on farmlands and indoors, toiling for long hours to the hum of a sewing machine. Her work resume might be impressive to some – street trader, farmworker and tailor – but she, like 160 million children around the world, is trapped in child labour, working desperately to support her impoverished family and provide for her education.
Next Page »
ADVERTISEMENT ADVERTISEMENT