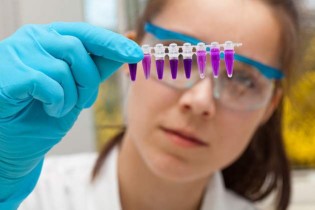 By Busani Bafana
Edward Mukiibi was forced to do agriculture at school as punishment for misbehaviour. Instead of hating the punishment, he loved it, especially when he realised farming was the future of good food, health and wealth.
Next Page »
ADVERTISEMENT ADVERTISEMENT