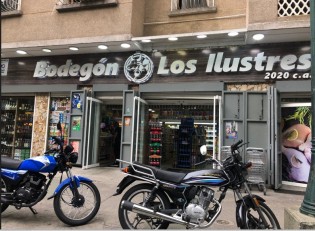 By Sylvie Djacbou Deugoue
A few years ago, I found myself in the Baka indigenous sacred forest in Assok, in Cameroon in the course of my work in supporting them to preserve their forest against land grabbers. We were building a forest hut using only leaves and the knowledge of our indigenous partners.

By Baher Kamal
While the North Atlantic Treaty Organisation (NATO) Summit ended in Madrid on 30 June with net commitments to double spending on weapons and to increase by eight-fold the number of troops in Europe, the total of hungry people worldwide now marks an unprecedented record.
Next Page »
ADVERTISEMENT ADVERTISEMENT