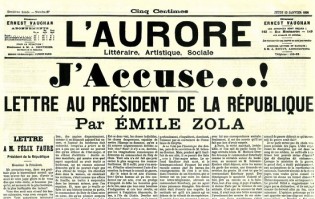 By Jan Lundius
The catastrophic fire in Notre Dame produced a massive emotional reaction. In a Paris famous for its secularism tearful people knelt on the pavement, sang the Ave Maria and prayed to God to save their cathedral. Several stated that it was not only a church burning, but the soul of Paris passing away. What did they mean to say?
Next Page »
ADVERTISEMENT ADVERTISEMENT