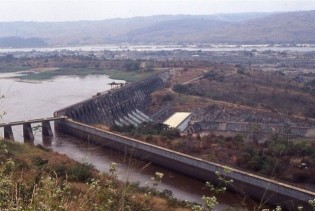 By Anis Chowdhury and Jomo Kwame Sundaram
Last week, the largest rich countries, home to most major transnational corporations (TNCs), agreed to a global minimum corporate income tax (GMCIT) rate. But the low rate proposed and other features will deprive developing countries of their just due yet again.

By Daud Khan
Italy, as other countries, has been struggling to balance the health and economic challenges posed by COVID-19. Controlling the spread of the virus implied restrictions on economic activity, on school and college attendance, and on personal movement. It also had to deal with the economic and social implications of a fall of almost 10% in GDP. This has been hard for a country which, even before the pandemic, was one of the slowest growing economies in Europe, with unemployment, especially among young people in the South of the country, at alarming levels.
Next Page »
ADVERTISEMENT ADVERTISEMENT