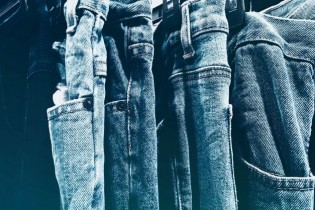 What happens to a country without land? As rising sea levels threaten to submerge our home, we have made a radical plan for the survival of our nation. Watch Tuvaluan Minister Simon Kofe’s address at COP27 and visit https://www.tuvalu.tv to find out how you can help.

By Peter Schlosser and Michael Dorsey
Climate change is an existential threat to humans and our ability to thrive on a healthy planet. But when it comes to rising temperatures, the inability of humankind to slow emissions and limit warming to 1.5 degrees Celsius isn’t because we lack knowledge or need new technologies.

By Busani Bafana
Climate change is worsening injustice globally, and the poor and vulnerable communities are the most affected. It is time the world acted on fulfilling human rights and building a liveable planet, says Yamide Dagnet, director for Climate Justice at Open Society Foundations.
Next Page »