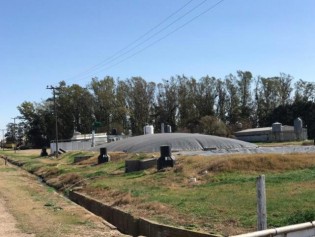 By Isaiah Esipisu
Small agricultural loans, disbursed through mobile phones and targeting specific farming activities at different phases of production, have more than doubled food productivity among thousands of smallholder farmers in southern and central parts of Tanzania over the past three years, improving their livelihoods.
Next Page »

According to the United Nations, one in nine people in the world today are undernourished. A crucial part of this complex problem is food production and distribution. The Sustainable Development Goals aim to provide nutrient-rich food for all and support agriculture, forestry, and fisheries through sustainable practices that encourage rural development. Promoting this goal requires both new research and modern technology together with traditional, people-centric approaches to serve those dependent on a flourishing food and agriculture system to earn a living while living a healthy life. IPS presents stories that explain the connections between economic and social empowerment, sustainable farming practices and hunger eradication.