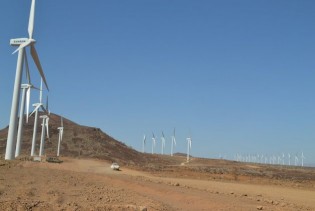 By Aimable Twahirwa
A few months after German biotechnology company BioNTech announced the establishment of the first-ever local vaccine manufacturing in Rwanda, experts believe the successful implementation of such initiatives across the continent will require countries to acquire know-how while encouraging potential industrial partners in the pharmaceutical industry.
Next Page »
ADVERTISEMENT ADVERTISEMENT