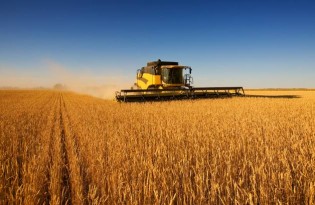 By Edgardo Ayala
The body of Walter Sandoval shows a number of dark bruises on his arms and knees, as well as lacerations on his left eye and on his head - signs that he suffered some kind of violence before dying in a Salvadoran prison, accused of being a gang member.
Next Page »
ADVERTISEMENT ADVERTISEMENT