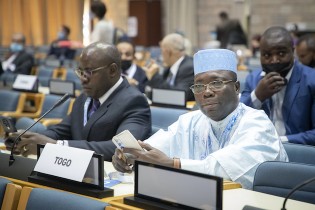 By Alison Kentish
A few days before the international community gathers for COP26, widely considered the most important climate conference since the 2015 gathering which resulted in the Paris Climate Agreement, the World Meteorological Organization (WMO)  is reporting that despite global hits in trade and travel by the COVID-19 pandemic, the concentration of greenhouse gases in the atmosphere reached a new high in 2020.

By Alison Kentish
When the NDC Partnership, the alliance which helps governments to determine and achieve their climate goals, held its first-ever Global Youth Engagement Forum in July, several segments were underpinned by Jamaica’s model of engaging young people and sustaining youth interest in climate initiatives.
ADVERTISEMENT ADVERTISEMENT