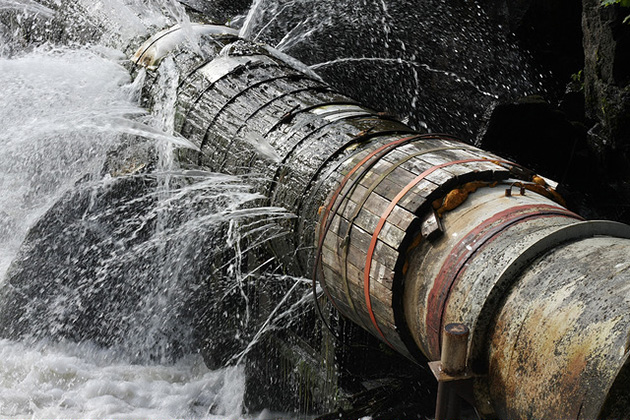 BONN, 21 Nov 2016 -- It was the year 1970. I was young and strong like I have always been. I used to see mankind almost every day, and they were coming to visit me from near and far, some believing in my therapeutic properties.

I have been always attracted to migratory birds including flamingos, pelicans, ducks and egrets. In the late 1990s, I was the biggest brother of Salt-Lake family in east Asia, and one of the six biggest worldwide. I was twice as large as Luxembourg.

Ah, I forgot to introduce myself: I am Urmia Lake, an endorheic salt lake in Iranian Azerbaijan, and near Iran's border with Turkey.

Yes I said 'I was' because I thought I will not get aged. But now I am drying up. I am about to give up, doing my best to keep living for the flamingos, pelicans and to hear more kids laughing while playing around me, and more grandparents feeling pain relief lying on my salty sand, but...now, I am about to give up...

I remember the days when a lot of scientists visited me after I asked people to help me. I heard that they said: the results of their investigations, which appeared in the Journal of Great Lakes Research, revealed that in September 2014 the lake’s surface area was about 12% of its average size in the 1970s, a far bigger fall than previously realized.

They have proposed they will transfer some water to make less my turst but I am not selfish I can imagine that if they feed me with some other family member of me he is going to face the same problem in just few years.

Without a pragmatic action plan, the country faces severe water stress, a city a country and later on... this beautiful planet!

This is a voice of a lake who is asking you to help them, their big family all around the world are about to give up , we have been already late for it.

Yes! there is still water in oceans in see in shops and in kitchens, but it does not mean that is is going to be same in few years' IF we don't help this family NOW'.

We need to use water wisely, and thats not just a problem of your society or government. If you are living in this planet you are responsible for whatever you do.

We want you to take part of competitions and organisations; enhance your knowledge about our problem with water crises; and talk to people around you and share what you know; consider that If we do not acquire the right attitude towards water, it is only a matter of time and one day there will be a shortage also in your own city!

So anything that you can do to save water, do it!