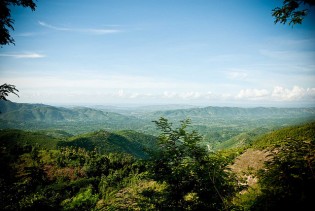 By Carey L. Biron
The World Bank has taken an unusual but highly visible step away from traditional economics, encouraging policymakers and development implementers to place far more emphasis on research into local human behaviour when drawing up plans and projects.

By Carey L. Biron
The key U.S. advocate of a proposal to create a multilateral body mandated to investigate allegations of political corruption says the idea is receiving significant interest from civil society, politicians and major business leaders.

By Carey L. Biron
The U.S. government will soon begin receiving public suggestions on how federal regulators should update their oversight of toxic chemicals in the workplace.