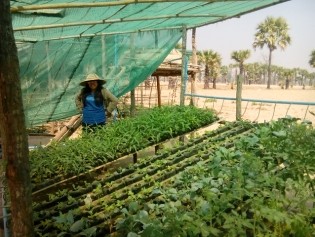 By IPS Correspondents
“My mother used to just stay at home, now she has come back and is an engineer and a leader. She is on the Village Energy Committee,” said a 10-year-old girl from the village of Chekeleni, in Tanzania’s southeastern Mtwara district.

By IPS Correspondents
The global canon of climate legislation has undergone significant changes over the last four decades. These changes in recent years have included a growing body of signature laws and initiatives spearheaded by countries in the global South, many of which are disproportionally affected by decades of uncurbed global environmental degradation and greenhouse gas emissions.
Next Page »
ADVERTISEMENT ADVERTISEMENT