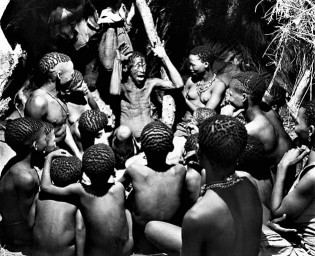 By Mantoe Phakathi
While women find it hard to talk about their painful experiences, some have found a way of expressing themselves through art. Women, trained as artists, from Nairobi’s informal settlements Kibera and Kangemi, have produced a beautiful quilt that tells stories about their daily challenges.
Next Page »
ADVERTISEMENT ADVERTISEMENT