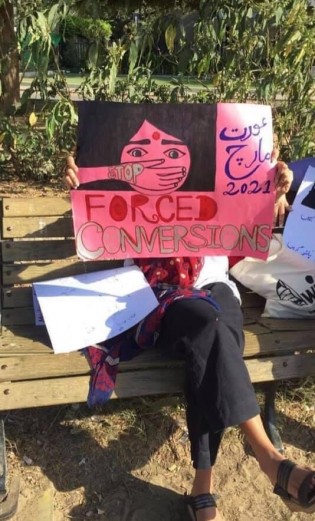 By Allegra María del Pilar Baiocchi
Jan André is a cheerful and outgoing young man, a superb dancer, and aspiring schoolteacher. Indeed, he wants to become the best schoolteacher in Costa Rica. Fortified by his own will and the encouragement of his family, he overcame violence and adversity to become an outstanding university student.

By Enric Sala
There is no other place in the world like Costa Rica’s Cocos Island National Park. The waters surrounding the island--covered with tropical forests--are a playground to countless shivers, or schools, of sharks, including hammerhead sharks, whitetip reef sharks and whale sharks.

By Thalif Deen
The UN’s highly-ambitious goal of eradicating extreme poverty by 2030 has been severely undermined by a rash of problems worldwide, including an escalating coronavirus pandemic, continued widespread military conflicts and the devastating impact of climate change.
Next Page »
ADVERTISEMENT ADVERTISEMENT