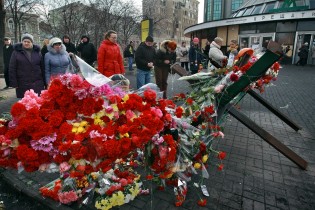 How Place of Birth Shapes Chances of Going to University