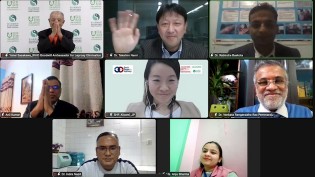 By Siddharth Chatterjee
For many women in Mandera County – a hard to reach, insecure and arid part of North Eastern Kenya – the story of life from childhood to adulthood is one about sheer pain and struggle for survival.
Next Page »
ADVERTISEMENT ADVERTISEMENT