Pablo Piacentini a Visionary Far Ahead of his Time

By Thalif Deen on behalf of the IPS team in Rome, New York, Madrid, Caracas, Montevideo and Johannesburg 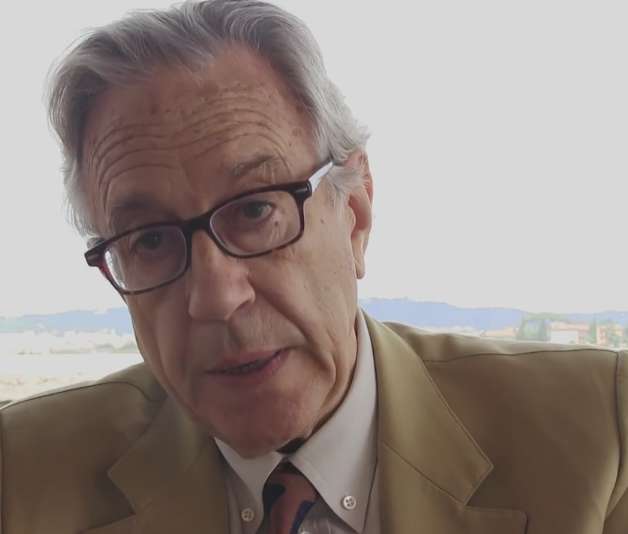 Along with Roberto Savio, Pablo Piacentini was a co-founder of IPS, born over 53 years ago. A visionary far ahead of his time, Pablo conceptualized the creation of a news organization of the global South aimed primarily at bridging a communications gap: the lack of in-depth reporting of the developing world in the mainstream Western media. As a result, Pablo made an unparalleled contribution to the world of journalism.

In his 2012 essay published in the 574-page history of IPS titled “The Journalists Who Turned the World Upside Down,” Pablo says the idea of founding IPS was a response to a major imbalance in world news coverage and a general scarcity of analytic news stories

Pablo was conscious of the fact that while several news services, including Depth News in Manila, Gemini News Service in London and the Non-Aligned News Agency in Belgrade, failed to get off the ground in the 1960s and 1970s, IPS continued to survive — even as it launched the concept of “development journalism.”

In successive years, Pablo served as IPS Editorial Director, Chief Editor, Director of the Economics Service and lastly as head of the Columnist Service.

Perhaps his best description of IPS is summed up in a single sentence: IPS looked at “the world from the vantage point of the oppressed, the marginalized, the minorities and the poor countries”

“The founders of IPS”, he declared, “decided to work to correct the incomplete, unequal and distorted image that international agencies provided of the world,” pointing out examples of several news stories from the mainstream media which lacked context.

An affable colleague who was constantly on the lookout for op-ed pieces from academics, senior UN officials and representatives of civil society, he helped enrich the IPS wire in more ways than one.

His passing is an irreparable loss both to his colleagues — and to IPS. We offer our heartfelt condolences to his family.