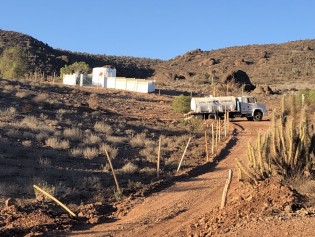 By Humberto Márquez
Economic sanctions against countries whose behavior is reproached by the West operate as punishment although they fail in their declared political objectives, and in cases such as Venezuela the contrast is clearly on display in the windows of high-end stores that sell imported goods.
Next Page »
ADVERTISEMENT ADVERTISEMENT