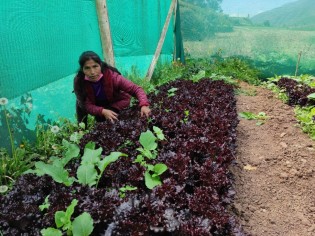 By IPS World Desk
The top 300 cooperatives alone generate 2.5 trillion dollars in annual turnover, more than the Gross Domestic Product (GDP) of France, according to the UN Department of Economic and Social Affairs (UNDESA).
Next Page »
ADVERTISEMENT ADVERTISEMENT