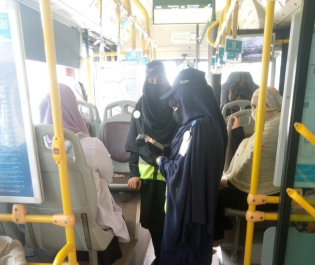 By Tonderayi Mukeredzi
Electricity transmission lines run through Chiedza Murindo’s home in Murombedzi, a small town in Zvimba district in Mashonaland West province, but her house has no electricity. That is the harsh reality for much of Zimbabwe’s rural population, where only 13% of households live without power compared to 83% of urban households.
Next Page »