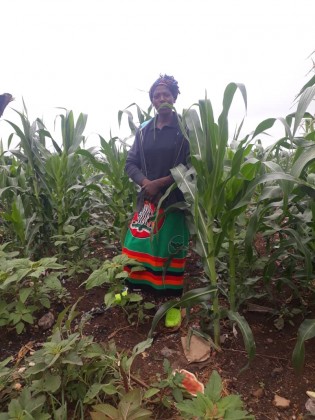 By Friday Phiri
There are nearly 420 million young Africans between the ages of 15 and 35 today. And it is estimated that within ten years, Africa will be home to one-fifth of all young people worldwide.
Next Page »
ADVERTISEMENT ADVERTISEMENT