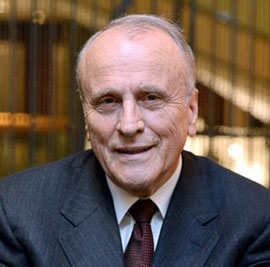 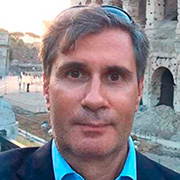 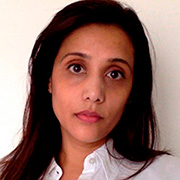 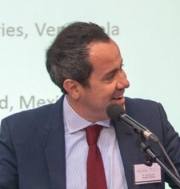 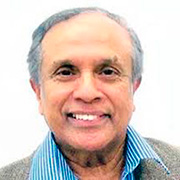 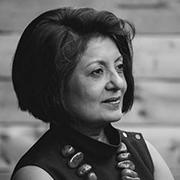 Farhana Haque Rahman has more than three decades of experience as a senior official at United Nations organizations. A journalist and writer, she was the elected Director General of IPS from 2015-2019. For over 25 years she served at the International Fund for Agricultural Development (IFAD), a financing institution and a specialized agency of the United Nations, and the Food and Agriculture Organization of the United Nations where she led and provided strategic guidance in media relations and advocacy. Under her leadership, the media and outreach sections harnessed knowledge to disseminate to a broad spectrum of national and international stakeholders, targeting primarily decision makers and influencers. 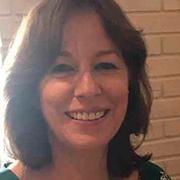 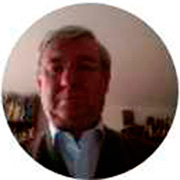