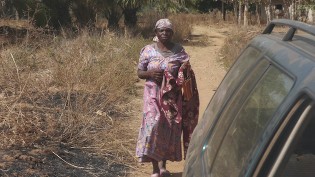 By Aimable Twahirwa
Experts agree that African economies need to develop innovative approaches to deal with plastic production, which is set to double in 20 years – adversely impacting rural communities.
Next Page »
ADVERTISEMENT ADVERTISEMENT