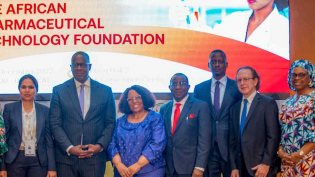 By Aimable Twahirwa
In a move to achieve its green growth aspirations by 2050, Rwanda has placed a major focus on promoting project proposals that shift away from "business as usual" and have a significant impact on curbing climate change while attracting private investment.

By Aimable Twahirwa
It’s almost 20 years now since Sylidio Gashirabake, a Hutu, was a perpetrator in Rwanda’s genocide. It’s also almost 20 years since his neighbour, Augustin Kabogo, a Tutsi, lost his sister and family in the violence. But today, both men work side-by-side in their joint business venture in Kirehe district in southeastern Rwanda.
Next Page »
ADVERTISEMENT ADVERTISEMENT