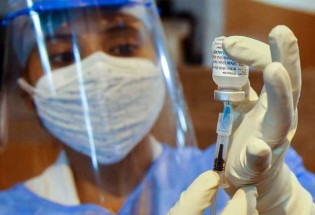 The Paradox of Invisibility: Submarine Cables and the Geopolitics of Deep Seas

By Manuel Manonelles
The recent incidents of sabotage of the Nord Stream gas pipeline in the depths of the Baltic Sea, the authorship of which still raises doubts today, have reminded us that some of the key infrastructures that condition geopolitics, and our daily lives, are largely located deep under the sea.

By Daud Khan and Leila Yasmine Khan
For several years, a fast growing and assertive China has been challenging the USA’s global dominance.  China’s GDP, taking into account differences in purchasing power, is now greater than that of the USA; its military spending has been expanding rapidly and exceeds by wide margins that of other countries except the USA with which it is catching up; it is the manufacturing power house of the world; it is quickly moving up the technological ladder; and it is the key trading partner for an increasing number of countries.  All this is creating tensions with the USA and its key allies.
Next Page »