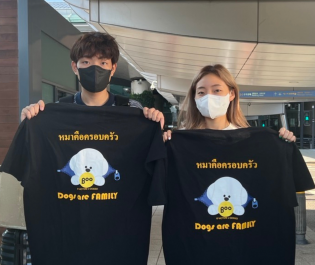 By Joyce Chimbi
Hiding in basements during bombings, fleeing their homes, going hungry, and facing the devastating and life-transformative traumas of losing their loved ones as their childhoods go up in flames of war. These are the lived experiences of crisis-impacted children and adolescents.
Next Page »