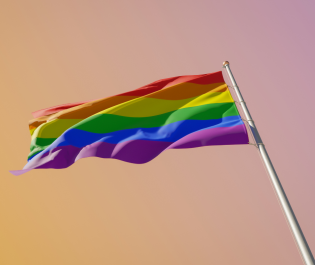 By Khatondi Soita Wepukhulu
At Mulago, Uganda’s biggest public hospital, a receptionist at an HIV clinic for marginalised and ‘most at risk’ populations, including LGBT people, said that an undercover reporter’s 17-year-old gay brother could “quit” his same-sex attraction.

By Samira Sadeque
The coronavirus lockdown in Kazakhstan, and the resultant limited public oversight and limited publication engagement, has paved the way for the government to propose amendments to the country's laws around gender that could see the exclusion of the rights of the Lesbian, Gay, Bisexual, Transgender, and Queer (LGBTQ)  community.
Next Page »

Although progress towards respect for sexual diversity has been made in a number of countries and in international law, in many parts of the world, lesbians, gays, bisexual and transgender (LGBT) people face serious threats to their life and liberty. Even in countries where legislation recognising the rights of sexual minorities has been passed, discrimination and social stigma are widespread.