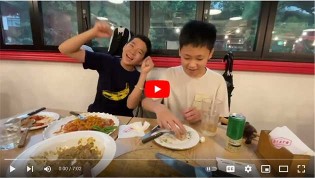 By Erin Lee, Jayun Choi, Seungeun Lee and Chaeeun Shin
Whether you look at society, the environment, or technology – the world is changing rapidly. Global organizations strive to adapt to this change. The United Nations, for example, has developed the Sustainable Development Goals as a blueprint for human development.
ADVERTISEMENT ADVERTISEMENT