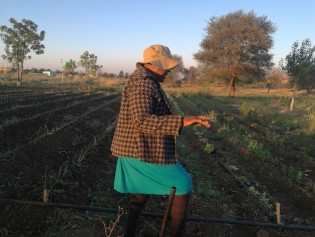 By Ignatius Banda
Bulawayo, Zimbabwe' second city of some 700,000 people, has experienced a shortage of vegetables this year, with major producers citing a range of challenges from poor rains to the inability to access to bank loans to finance their operations. But this shortage has created a market gap that Zimbabwe smallholders — some 1.5 million people according to government figures — have an opportunity to fill.
Next Page »
ADVERTISEMENT ADVERTISEMENT