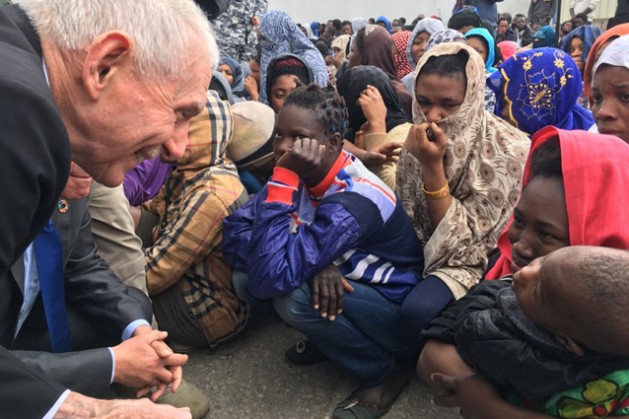 UNITED NATIONS, Mar 30 2017 - The Group of 77, joined by China, has extended its strong support for a proposed new global compact on migrants.

The UN General Assembly, which approved the relevant resolution last month, will soon begin a preparatory process for inter-governmental negotiations for “a global compact for safe, orderly and regular migration.”

The proposal is expected to be adopted at an inter-governmental conference on international migration in 2018.

The Group told the Fifth Committee it fully supports the provision of the resources requested by the Secretary-General, including additional resource requirements in the amount of $1,244,700 for 2017 under the programme budget for the biennium 2016-2017.

The Group said it recalls all mandates approved by the resolution 71/1, entitled “New York Declaration for Refugees and Migrants”, which launched the process of intergovernmental negotiations for the adoption the proposed global compact.

The organizational arrangements for the preparatory process have been agreed and the resolution on them will be formally adopted soon in the UN General Assembly.

Although the resolution is pending formal adoption by the Assembly, the PGA is initiating the process for relevant stakeholders to apply to participate in the process, in consideration that the preparatory process is envisioned to begin in April 2017.

The final modalities of the preparatory process remain subject to the formal adoption of the resolution.