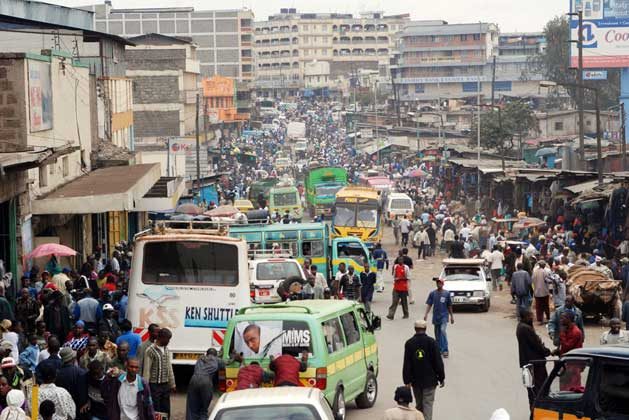 UNITED NATIONS, Jun 15 2017 - The Group of 77 has renewed its strong commitment to sustainable housing and urban development as envisaged in the New Urban Agenda adopted at the Habitat III conference in Quito, Ecuador, in October 2016.

The agenda is expected to lay the groundwork for urban development in the developing world over the next 20 years.

Speaking on behalf of the Group of 77, joined by China, a delegate from the Ecuadorean Mission to the United Nations, told a high level panel on UN Habitat the Group is not only committed to the promotion of sustainable urban development but will also be involved in proposing policies and means of implementation of the New Urban Agenda capable of integrating all aspects of sustainable development to promote equality, wellbeing and shared prosperity.

Will the two-day High Level PGA Event be held within the current session of the General Assembly, as mandated by the New Urban Agenda.

What is the ambition and the outlook of the report? How does this report assessment relate with other outcomes of UN Agencies on the organization?

We would also like to know whether you will share with the member states the initial findings before issuing the final Report? And what do you expect in the Upcoming Nairobi Travel in July?