These Women Cannot Celebrate Their Day

This article is part of a series of stories and op-eds that IPS is launching on the occasion of this year's International Women’s Day on March 8. 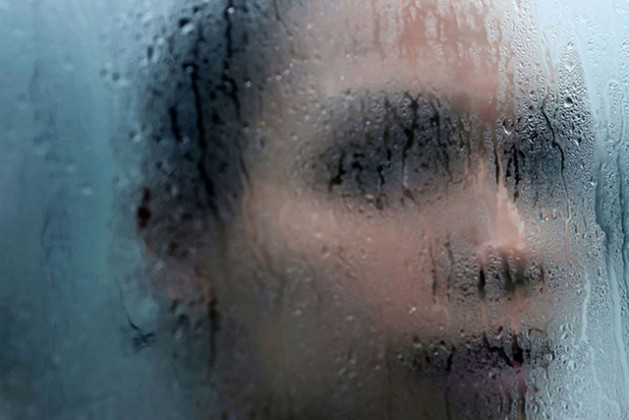 ROME, Feb 27 2017 (IPS) - This is a story that one would wish to never have to write—the story of hundreds of millions of life-givers whose production and productivity have systematically been ‘quantified’ in much detailed statistics, but whose abnegation, human suffering and denial of rights are subject to just words.

It is the story of those women who witness their children die while fleeing wars, or are kidnapped to sell their organs, or recruited as child soldiers.

It is the story of those women who fall prey to human traffickers and are sold as sexual slaves. (The United Nations Office on Drugs and Crime (UNODC) reports that women and girls comprise 71 per cent of human trafficking victims.)

And it is the story of those women and girls who become victims of abhorrent violence by their male relatives; whose rights as workers are routinely abused by their employers, and are even killed by their partners. (In some countries, up to 7 in 10 women will be beaten, raped, abused or mutilated in their lifetimes, according to UN Women).

It is the story of millions of young girls who are forced into inhumane early marriage and pregnancy; of those who are subjected to female genital mutilation. (The UN recognises this practice as a human rights violation, torture and an extreme form of violence–Female genital mutilation denies women and girls their dignity and causes needless pain and suffering, with consequences that endure for a lifetime and can even be fatal, reminds the UN Secretary-General António Guterres.) 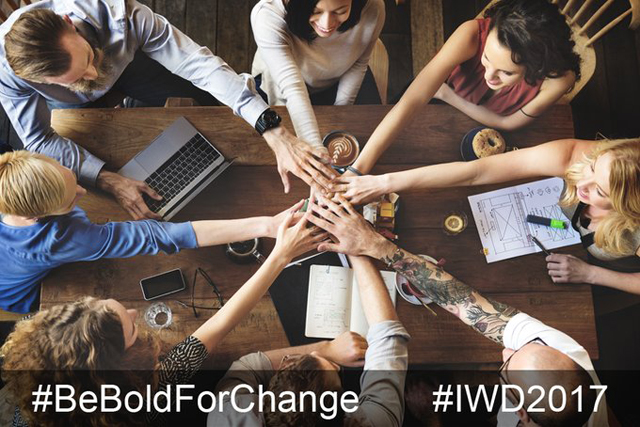 “We envisage a world where all women and girls have equal opportunities and rights by 2030. Step It Up asks governments to make national commitments that will close the gender equality gap – from laws and policies to national action plans and adequate investment. NOW is the time to Step It Up!” Credit: UN Women.

Africa and the Arab region are among those areas where FGM is commonly practised. (The African Union concludes that it is an excruciatingly painful practice that violates basic human rights).

Its impact on young girls and women is multi-faceted and touches various aspects of their lives, including their physical, psychological and social well-being, with scars lingering on for the rest of their lives.

It is the story of millions of girls who have no access to education, and when they have it, most of them flee school because of the lack of sanitary services. (A study by the UN human rights office (OHCHR) covering the years spanning 2009 to 2014 reports thousands of attacks against schools in at least 70 different countries, many of which were targeted for advocating girls’ education.)

It is the story of nearly two-thirds of world’s inhabitants who suffer from lack of proper access to reproductive and maternity health care services. (The UN Population Fund stresses that universal access to reproductive health affects and is affected by many aspects of life. It involves individuals’ most intimate relationships, including negotiation and decision-making within these relationships, and interactions with health providers regarding contraceptive methods and options.) 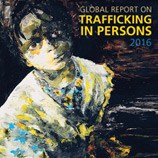 It is also the story of very young girls who are abducted by terror groups to brutally satiate their sexual appetites and blackmailing, such as has been the case of Boko Haram in Nigeria.

And it is the story of those indigenous women who care for whatever remains of their lands, which guard 80 per cent of world’s biodiversity, but whose rights and ancestral knowledge are ignored and even disdained.

It is the story of those women farmers who produce up to 80 per cent of food but have no right to own their land, to agricultural inputs, resources or small credits.

And of those millions of domestic workers whose rights were lately acknowledged – though not sufficiently applied.

And it is the story of a flagrant growing inequality. (OXFAM estimates that, at current trend, it will take women 170 years to be paid the same as men are…Let alone the fact that half of world’s health is in the pockets of just eight individuals—all of them men).

This year’s International Women’s Day will be marked on March 8 under the theme “Women in the Changing World of Work: Planet 50-50by 2030”.

The United Nations says that it will be “a time to reflect on progress made, to consider how to accelerate the 2030 Agenda, building momentum for the effective implementation of the long awaited goals of achieving gender equality and empowering all women and girls.”

The world body has set some key targets of that 2030 Agenda:

• By 2030, ensure that all girls and boys complete free, equitable and quality primary and secondary education leading to relevant and Goal-4 effective learning outcomes.

• By 2030, ensure that all girls and boys have access to quality early childhood development, care and pre-primary education so that they are ready for primary education.

• End all forms of discrimination against all women and girls everywhere.

• Eliminate all forms of violence against all women and girls in the public and private spheres, including trafficking and sexual and other types of exploitation.

• Eliminate all harmful practices, such as child, early and forced marriage and female genital mutilation.

The United Nations also notes that the world of work is changing, with significant implications for women. “We have globalisation, technological and digital revolution and the opportunities they bring, and on the other hand, the growing informality of labour, unstable livelihoods and incomes, new fiscal and trade policies and environmental impacts—all of which must be addressed in the context of women’s economic empowerment.”

All these words and good wishes sound great.

Yet International Women’s Day will represent, above all, another slap in the face of humankind who is still unable (unwilling?) to duly, effectively honour those who gave them life.