Along with Peace, Eritreans Need Repression to End 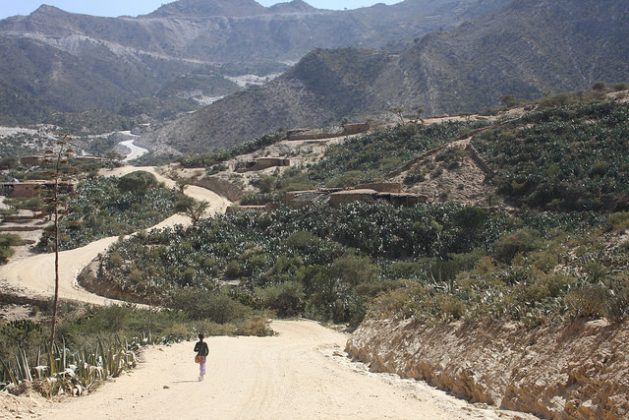 ROME, Aug 8 2018 (IPS) - “Military service was the only prospect on my horizon — I didn’t want that,” a 20-year-old Eritrean who fled the country last year told me. “My dad had spent his whole life in military service.”

The young man, whom I recently met at an informal settlement in Rome, dreaded Sawa camp, where most Eritrean students spend their final year of high school before indefinite national service. To avoid that system, which has destroyed citizens’ lives since the border war with Ethiopia began in the late 1990s, hundreds of thousands of people, including children, have fled into exile. One young Eritrean we recently spoke to described national service as “bad treatment without any end in sight.”

On July 9, in a significant turn of events, Eritrea’s long-serving president, Isaias Afewerki, and Ethiopia’s new prime minister, Abiy Ahmed, signed a declaration announcing “a new era of peace and friendship” between the countries.

Since then, each government has appointed an ambassador to the other country and reopened telephone, road and air connections for the first time in decades. Officials now discuss the possibility of land-locked Ethiopia using Eritrea’s Red Sea ports, unimaginable only a year ago. Ethiopia’s official news agency even announced a friendly football match scheduled for late August.

Peace has been a long time coming

In May 1998 a bloody border war erupted, and an estimated 100,000 people, mainly soldiers, are believed to have died and countless civilians were displaced, detained or summarily deported.  While active fighting ended in December 2000, enmity did not: Ethiopia rejected an international border commission’s ruling that the town of Badme, where the war began, was Eritrean territory. 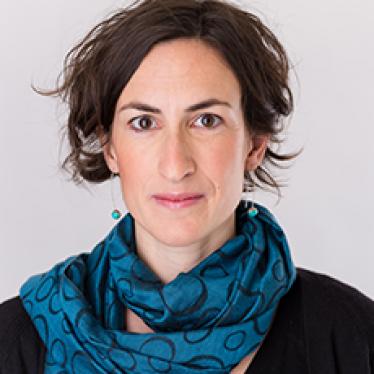 President Isaias and Eritrea’s ruling elite have used this “no war no peace” as a justification to hold much of the country’s population largely hostage. Many of those with contrary or critical views of governance were jailed or forced to flee, deemed to have undermined Eritrea’s national security.

Repression is well-entrenched. The president has refused to hold elections since independence in 1993 and to implement the constitution with its bill of rights. The country has no functioning legislature nor independent judiciary.

Eritrea’s horrific prison system is bursting with political prisoners. The government has effectively eliminated independent public criticism. It is one of the leading jailers of journalists in Africa,  and does not permit independent domestic media, non-governmental groups, or opposition political parties. Rare public protests – such as November 2017 protests at a private Islamic school in Asmara against the arrest of the school’s nonagenarian honorary president – are met with mass arrests and occasionally with lethal force.

Freedom of religion, seen as a threat to loyalty to the nation, is severely restricted. Members of “unrecognized” religions are regularly incarcerated until they renounce their faith.

Eritrea’s horrific prison system is bursting with political prisoners. The government has effectively eliminated independent public criticism. It is one of the leading jailers of journalists in Africa, and does not permit independent domestic media, non-governmental groups, or opposition political parties.

Indefinite endless national service — which channels Eritreans, some underage, into either the military or civilian positions — is ultimately the government’s main system of control over the population. Inside, they face serious abuses, including torture, lack of food, and insufficient pay to support a family.  In 2016, a United Nations Commission of Inquiry characterized national service as “enslavement.”

But with the July 9 declaration, the Eritrean government’s– never legitimate justification for its repressive policies and system suddenly disappeared.

In recent weeks, there have been unconfirmed reports in the media of a handful of releases of detainees, including Jehovah’s Witnesses.

But the jury is still out as to whether the government will start to dismantle the systematic repression. Many Eritreans have taken to social media calling for key rights reforms, but so far, such reforms have not occurred.

President Isaias has often been impervious to condemnation for this human rights record, but regional and international entities reengaging with Eritrea should encourage him to take concrete steps to end government repression.

They should urge the government to immediately release the surviving members of a group of 21 journalists and prominent government officials held incommunicado since September 2001, at least 10 of whom are believed to have died in detention, and confirm the whereabouts and conditions of other political prisoners held incommunicado.  The government should also immediately release prisoners held for their religious beliefs, including the patriarch of the Eritrean Orthodox church and at least 53 Jehovah’s Witnesses, 3 of whom have been held for 24 years.

International actors should call on the government to cooperate with United Nations’ and African Commission’s independent experts and allow them to visit the country to monitor detention facilities. The government should also make a public commitment to abide by the 1997 constitution, which would provide a framework for more substantial reforms.

Finally, it should announce a timetable for demobilizing national service conscripts and start by immediately releasing those who have served more than five years.

High-level public rapprochement is important, but if Eritrea wants the full benefits of peace, it needs allow its citizens the freedom to enjoy them and give its youth the chance to hope again.